On the Record • March 19, 2020 • https://ontherecordmag.com/3566/education/jcps-board-meets-virtually-approves-indefinite-nti-learning-unanimously/

The Jefferson County Board of Education met Thursday, March 19 to discuss upcoming plans during school closures. 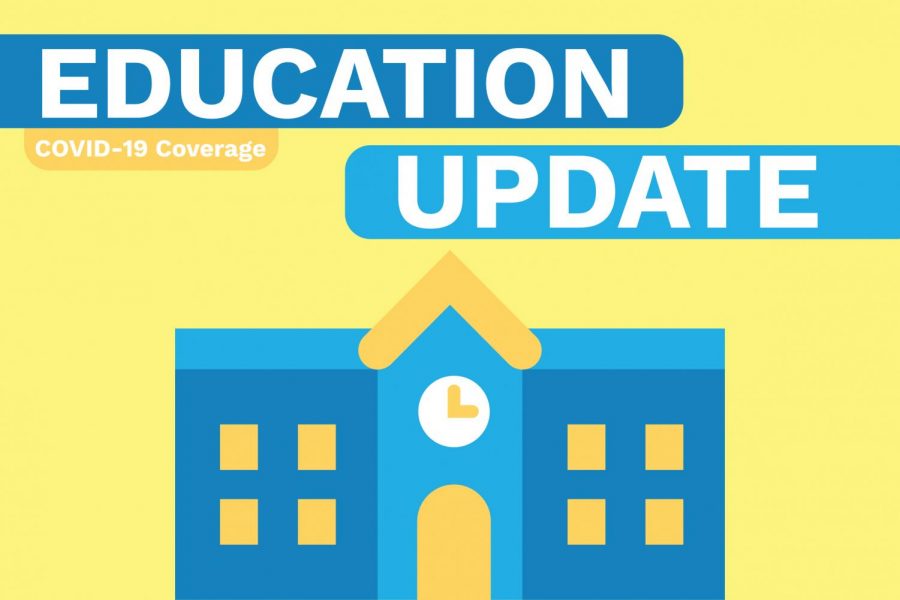 Jefferson County Board of Education held an emergency meeting on Wednesday, March 19 via teleconference to address Jefferson County Public School’s (JCPS) Non-Traditional Instruction (NTI) plan amid school closures due to the COVID-19 pandemic.

Superintendent Dr. Marty Pollio explained at the meeting that he created a task force that will plan to provide resources, such as laptops and internet hotspots, for in-need students across the county.

“We are essentially developing a virtual school in four days,” Pollio said.

The board approved to begin using NTI plans on April 7, the day after JCPS’s official spring break. Pollio also mentioned that Oaks, traditionally a day off for students, will be an NTI day.

Dr. Carmen Coleman, JCPS chief academic officer, shared that a website is in the works which will serve as a one-stop-shop for student, teacher, and parent resources, including Google Classroom, and that it is planned to be rolled out by Wednesday, March 25.

Right now, it looks as if JCPS students will not be returning to their desks anytime soon and that tele-classrooms will be a new norm, at least for a while. Pollio claimed he anticipated the NTI plan to continue indefinitely, adding that he does not expect students to return after spring break.

All future board meetings will be held via similar telecommunication. Pollio also stated that he would hold a press conference on the evening of March 20.

Near the opening of the meeting, Pollio announced that the STEAM Academy, a girls companion school to the WEB DuBois Academy, would be named after Dr. Grace James, a doctor and role model for young females of color. James died in 1989 after a long life of advocacy and medical practice in Louisville’s West End.

Here is OTR’s live coverage of the virtual board meeting. You can also watch the board meeting on Youtube here.