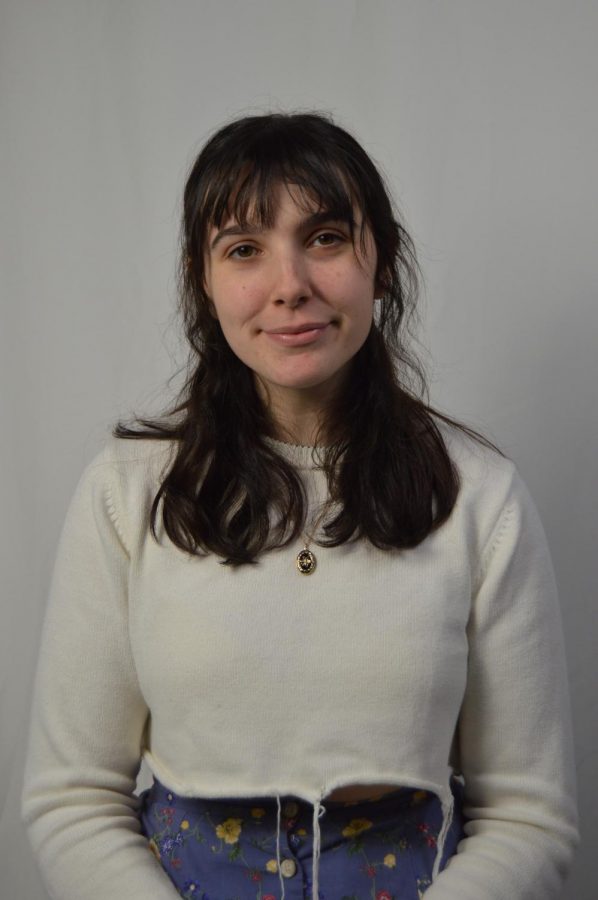 Hey there! It’s Sarah here with another Music Monday. I am not particularly sure how I would define my music taste, but music has definitely been one of the most influential art forms in my life. So if you gain nothing from this week at all, I hope you at least listen to some new songs that I would say have been my most listened to throughout my time at duPont Manual.

This song was originally written and performed by female punk band, The Runaways, before it was covered by Bratmobile in 1993 on their album, Pottymouth. Bratmobile picked it up on their album that was produced amidst the Riot Grrrl movement, an underground feminist movement in the punk scene to address sexism towards femme artists. Most of the songs of this album are loud, punctual, and angry. They address a lot of problems in our society that are still prevalent nearly 30 years later.

Surf Curse is a surf-rock, indie band consisting of two members, Nick Rattigan and Jacob Rubeck, that formed in 2013. Forever Dumb is one of their most popular songs that is very nostalgic to me ––  I actually think it was my most listened to song in 2018. The song highlights notes of constantly feeling conflicted or confused about decisions they’re making in relationships and their life in general in a very catchy, coming-of-age movie-esque way.

Wombo is an avant-Rock trio formed in Louisville. They play gigs at local venues and have toured with bands such as White Reaper. Blossom Bear is my favorite song from their new album, “Blossomlooksdownuponus.”

“Don’t Worry About the Government” by Talking Heads

This song is just so catchy. Talking Heads have been a part of my life for as long as I can remember because my dad has a few of their records. Along with their classic song on this self-titled album, Psycho Killer, this is my favorite.

“O Goettingen!” by The Finches

O Goettingen is a track on The Finches album, Six Songs. It was the first song that I performed in front of an audience at an Open Mic Night in 2018. The song has always stuck around with me because it was the first album I was gifted on vinyl. It’s a very sweet song that I would listen to if you have a moment.