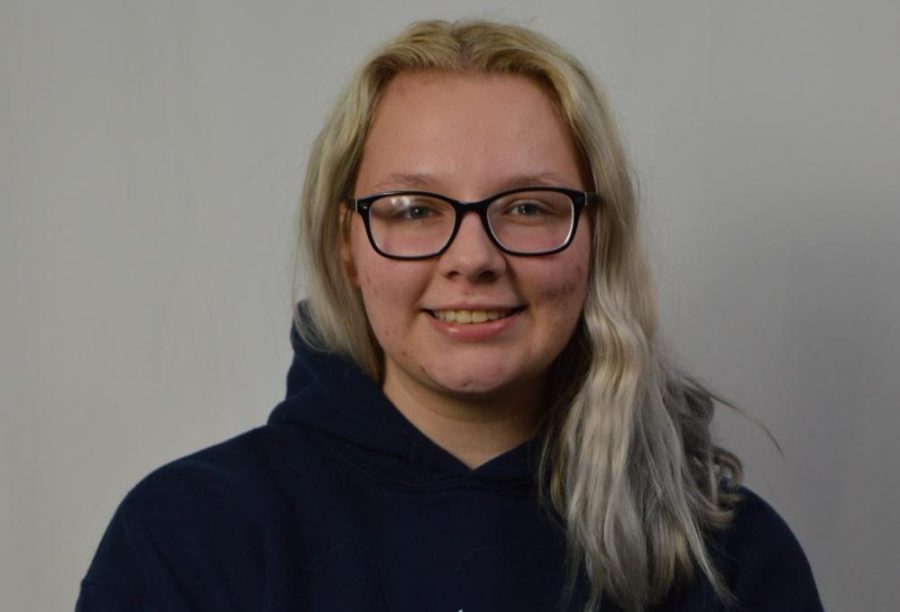 These songs are a giant collection of all the facets of my music taste, which mostly consists of weird jazz music, things that Jack Antonoff has produced, sad breakup songs with cool production, and pop/country music. While these songs don’t exactly mix well all together, they’re definitely all my favorites for different reasons. The incredible songwriting from Taylor Swift, guitar melodies from Kacey Musgraves, the weird and wonderful world of Sammy Rae and The Friends, and absolutely marvelous production from Jack Antonoff.

Call It What You Want – Taylor Swift

Let’s start off with my favorite song from my favorite artist on my favorite album. I know that was a lot, but it’s true. This track off Swift’s sixth studio album “reputation” perfectly encapsulates the entire album’s theme: falling in love when your world is falling apart. The lyrics are very Swift, and some of my favorites include “Nobody’s heard from me for months/I’m doing better than I ever was” and “All the drama queens taking swings/All the jokers dressin’ up as kings/They fade to nothing when I look at him.” Mixed with the dreamy synths and harmonies, this track is sure to make you feel in love, or at least Taylor is.

This song made me realize that Jack Antonoff, the sole member of Bleachers and a well known producer in the music industry, is a musical god. Seriously, take a listen. With a driving and almost dirty baseline, chaotic cowbells in the background, and Lorde even making an appearance in one of the choruses, it’s sure to be a hit for anyone who listens to it. Jack produces mostly everything for Bleachers (as well as write everything) in his New York apartment and studio. Many of the best songs I’ve ever listened to have been made in that studio.

Want You In My Room – Carly Rae Jepsen

This absolute bop of a song is also produced by Jack, and you can definitely tell. The beachy ‘80s guitars compliment Carly’s voice perfectly. Jepsen’s lyrics are a little scandalous when compared to her “Call Me Maybe” days, but I’m obviously perfectly fine with that. She’s grown so much as an artist, and the album that “Want You In My Room” appears on is flawless. I could not recommend this song enough.

This song is a throwback to my freshman year, where I was utterly obsessed with Lorde and especially her breakup songs. This pick from her album “Melodrama” felt like she went inside my brain freshman year and wrote a song about what she found there. Supercut tells the story of Lorde remembering all the best parts of a relationship after it’s ended, singing “In my head, I do everything right/When you call I’ll forgive and not fight/All the moments I play in the dark/Wild and fluorescent, come home to my heart.” The end of the song fades out with what sounds like Lorde humming the melody underwater, drowning in her old feelings.

This song immediately captured me and made me want to listen to it ten times over. Conan knows how to write a damn good pop song, especially a breakup song. His one-liners are very “Blank Space” by Taylor Swift, who Conan cites as his favorite artist and one of his inspirations. “Maniac” tells the tale of an ex of Conan’s, who could never really tell him for sure what their relationship was. The pre-chorus and chorus are super catchy and still smart and rhyme together well. Mix that with the extra pop production, and you’ve got yourself a gigantic hit.

Talk It Up – Sammy Rae and The Friends

Sammy Rae and her gigantic band are a certain genre of music that I can’t really describe. It’s sort of jazz, a little swing music, but mostly just “Whatever We Feel,” as they put it in their newest single. Talk It Up is a song about Sammy trying to get a partner to just go for their dreams and stop being so hesitant about what they want. All of the sounds you hear on the track are really played live, and they sound almost exactly like the recording when they play live, save for Sammy and her amazing voice going off the rails and improvising vocal riffs and runs and almost anything you can think of. This is my soapbox band, meaning that I will stop at nothing to make sure everyone in the world has heard their incredible music.

Since we started off this playlist with a love song, it seems fair to end it with one too. Velvet Elvis is a sweet country/pop song from Musgraves’s Grammy Album of the Year record “Golden Hour.” She sings of her lover being her “velvet Elvis” painting, and he’s “soft to the touch” and “feels like love.” The production is signature Musgraves, real instruments but backed up with some drum machines that still feel very western. This song feels like a nice country home in Nashville somewhere, and it’s such a sweet love song to sing to someone. Highly recommend everyone dance around in the living room at least one to this song.