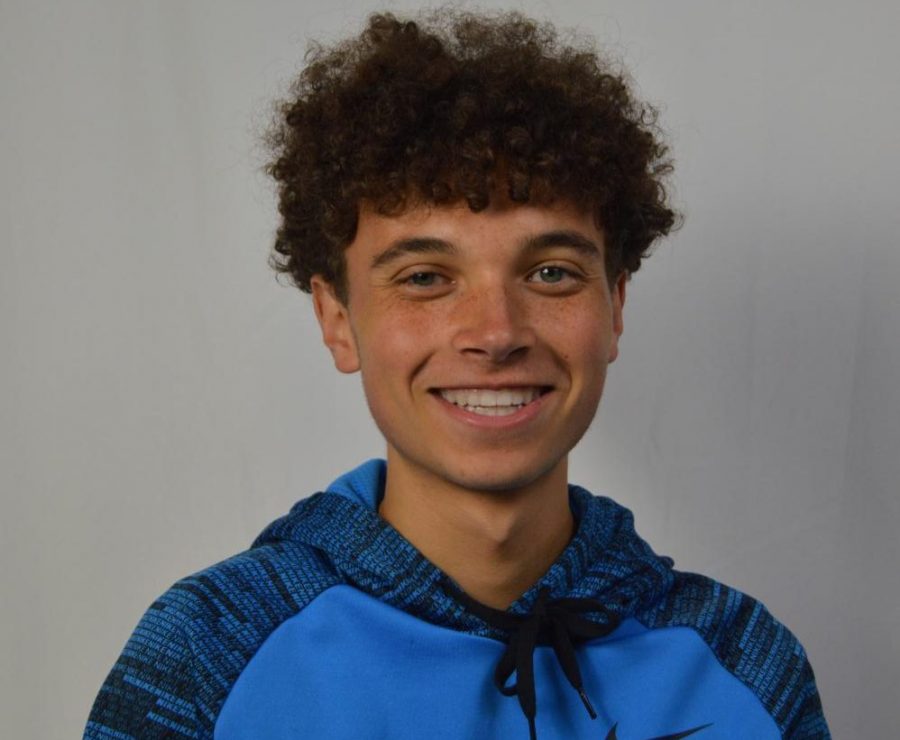 Hello! My name is Justin and I am a writer for On The Record. I am excited to share some songs with you that I have really connected with in these past few months. Take a look through what you could call my “quarantine soundtrack”!

In Lust We Trust – Steve Lacy

This song was released on Steve Lacy’s debut album — an album that I probably listened to 100 times when it came out last summer. Lacy, a guitarist and vocalist who became popular as a member of the neo-soul group The Internet, is synonymous with chill sounding tracks with a funk and R&B flair. One unique aspect of his music is that many of his songs were produced using just his iPhone on the GarageBand app.

All I do – Stevie Wonder

Listening to a Stevie Wonder song never fails to get me singing along to the lyrics — the track “All I do” from his album “Hotter Than July” is a prime example. Each time I hear it, the song gives me a warm feeling that reminds me of summer days when I was younger. It is something that always brings me pure joy when it happens to play while I listen to my playlists.

“Ohio/Machine Gun” is one song that especially resonated with me during June of this year. It was right around the time when protests for racial justice were erupting across the country. When I came across this song while listening to Spotify, I was surprised to see how relevant the lyrics were to the events I was seeing in our nation and within our community. The Isley Brothers, an R&B group, released the song in 1971; it references the Kent State shootings where four students were murdered by the Ohio National Guard during a protest against the Vietnam War. The theme of violence against protesters initiated by armed forces is something that made me feel a deeper connection to this song in the midst of these recent events.

Like everyone else in the world, the past five months have brought about numerous occasions where I have simply been bored out of my mind. In a quarantined world, short trips around the city in my car have allowed me to forget about our current reality. “Astrothunder” is a song that is perfect for those drives at night with the wind blowing and the windows down.

As the story goes, the song “Maggot Brain” was the result of Funkadelic’s guitarist, Eddie Hazel, being told to play the guitar as if he had just heard the news that his mother died. The 10-minute extended guitar solo wails in a way that conveys so much emotion even without any lyrics being sung. This will forever go down as one of my favorite songs from the notorious funk group.